Amazing Facts About Cats That You Might Not Know 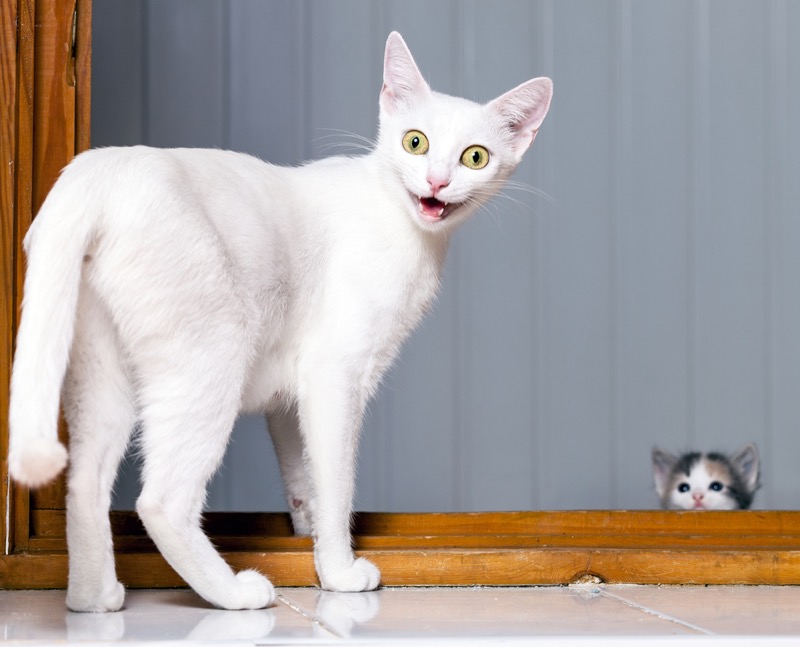 Facts about cats really are fascinating and you might not know, for example, that they evolved without a collar bone. Did you know that? That helps them with balance and assists their precise movements. Plenty of other interesting and amazing facts could fill a whole book. But, we chose just a few that you might not have known.

Some Facts About Cats Are Just Weird

Some of the more common things known about cats is that they often stick their butts in the face of their owners. If you hadn’t heard, they really aren’t being rude, but it’s their way of saying they like you. Actually, it means they trust you, and wouldn’t mind a bit of loving attention. Of course, they also do it with other cats. That way, they can get a good whiff of a friend, which sounds just gross to humans.

It’s really not known why many cats seem obsessed with being the silent witness to your bowel motions in the loo. However, Wildlife biologist Imogene Cancellare threw out a guess at the amazing fact that cats seem to know exactly how to manipulate their owners. After all, there’s not a lot of people can do whilst sitting on the throne. So they might as well give their pet some loving attention.

Facts About Cats That Are 95,6 Percent Tigers

One mind-blowing bit of information came from Purina, who reported that your average domestic kitty is very closely related to giant and efficient hunters, Tigers. According to their website, they “share 95.6% of their genetic makeup” with the big striped cats. Oh, there’s another interesting point they raised. Did you know that the oldest domesticated kitty was found in a grave that was 9,000 years old? So, humans have been their besties since forever.

Pet Helpful dug up more amazing facts about cats. In their list of thirteen facts, one of them revealed that the animal share something in common with their favorite prey: birds! The outlet noted, “Like birds, cats have a homing ability that uses their biological clock, the angle of the sun, and the Earth’s magnetic field.”

Why Is That Family Pet Screaming?

So you think you know all the facts about cats? Come on and be honest about this one. Did you know that male cats have a “barbed penis?”  If that thought isn’t eye-watering enough, it’s at an angle that really hurts when the deed is done and the male pulls out. No wonder the female felines scream so chillingly in the night before they beat up on their suitor.

Did you know all of these interesting things? Do you have any more that you can share with our readers?

Weird Cat Behavior: Why Cats Present Their Bottom – Is it Aggression?

Can Cats Detect Cancer or Other Illnesses?