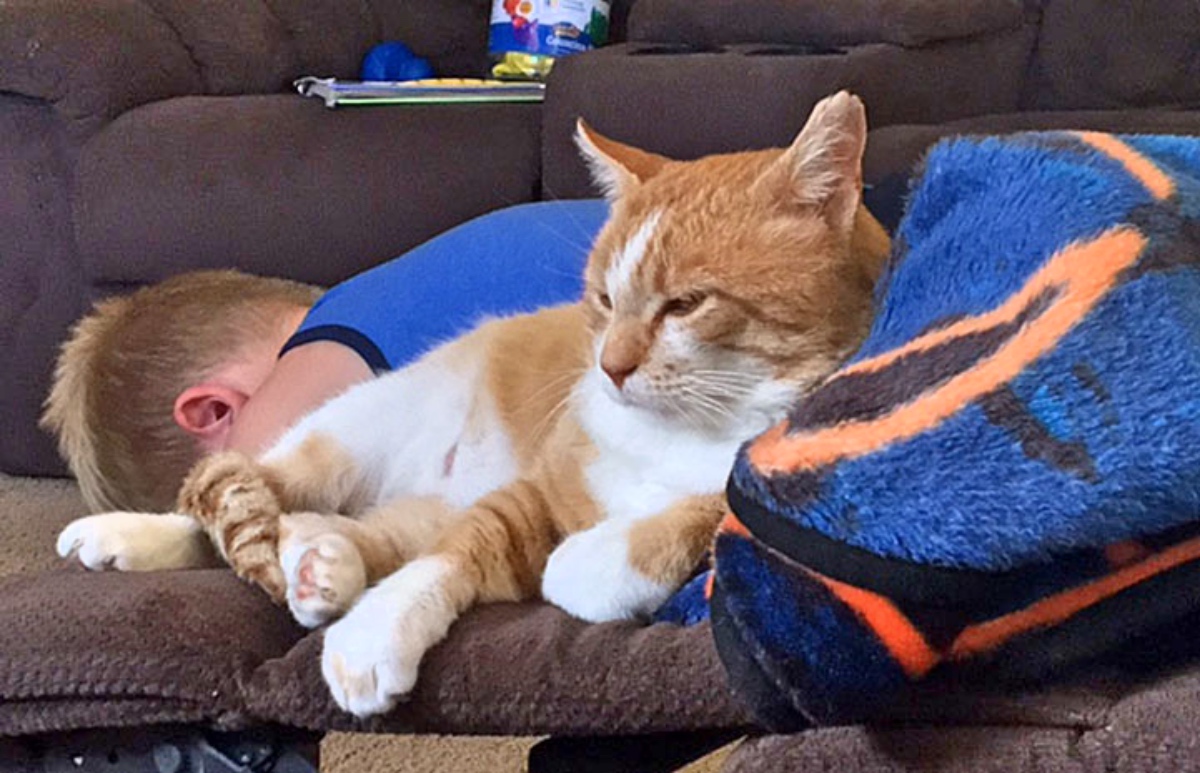 Cat news reveals that cats have a way of brightening our days with their furry little ways and now it seems that they also could carry a special kind of therapeutic benefit. New research reveals that shelter cats may help decrease separation anxiety and increase empathy in children with an autism spectrum disorder (ASD).

ASD is a brain disorder that affects social skills, communication and impulse control. According to the U.S. Centers for Disease Control and Prevention, ASD affects one in 54 US children.

Gretchen Carlisle is a research scientist at the Research Center for Human-Animal Interaction at the University of Missouri. “Cats, and companion animals in general, offer unconditional acceptance and someone to talk to that listens, and caring for an animal can help with learning responsibility,” she said. 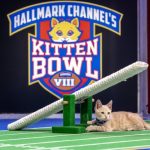 She is the author of a new study published in the Journal of Pediatric Nursing that included 11 families with ASD children between the ages of 6 and 14. The families were followed for 18 weeks after adopting a shelter cat. The cats were screened for temperament and the researchers used standardized social skills and anxiety scales to select subjects who were expected to interact with a pet.

In general the parents reported an immediate bond between child and cat, and the bond remained strong over time. 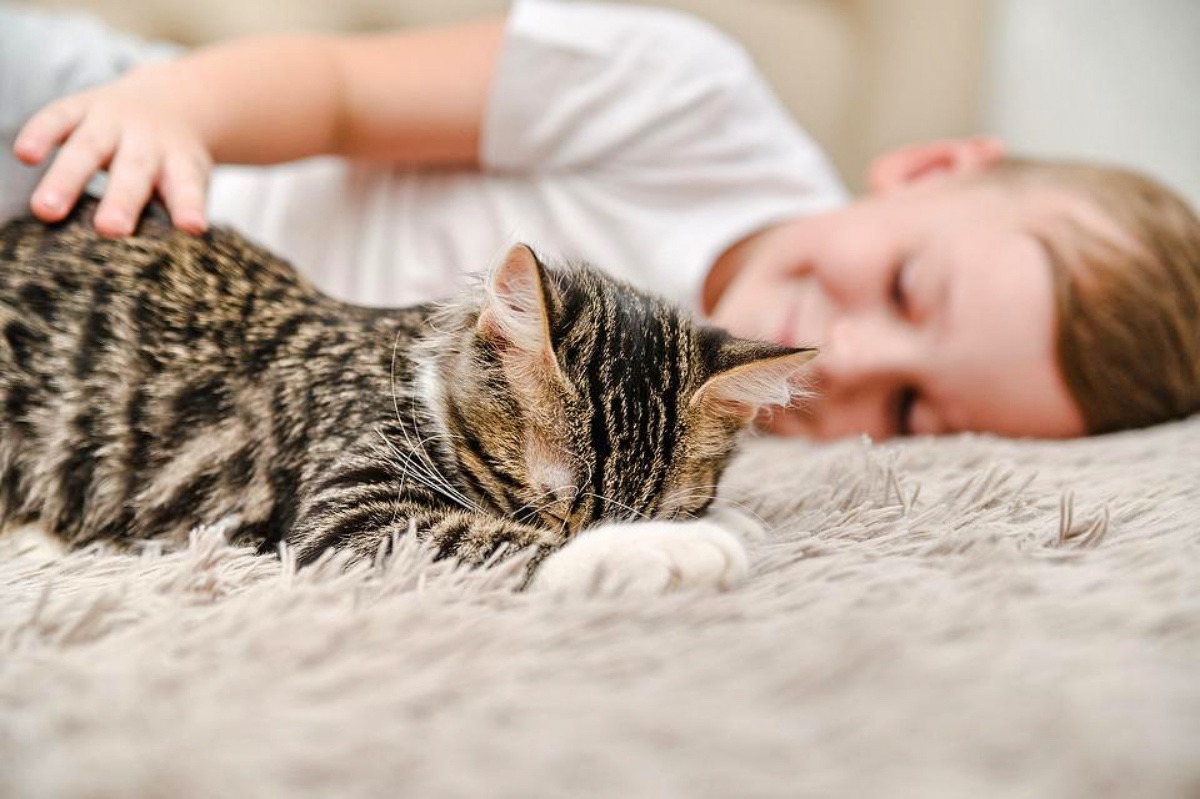 In addition, the researchers reported that separation anxiety, bullying and overactivity all decreased during the study period and that the kids displayed more empathy after being introduced to the cats.

Carlisle said that cats may be particularly well suited, versus dogs for instance, for some children with autism.

“Many children with autism have sensory issues and when a dog is barking in your face, it can be really overwhelming, whereas cats just sit beside you and are less overwhelming from a sensory standpoint,” she said.

But, she added, the right match between animal and owner is key.

Cat News: One Study Shows the Benefits of Shelter Cats 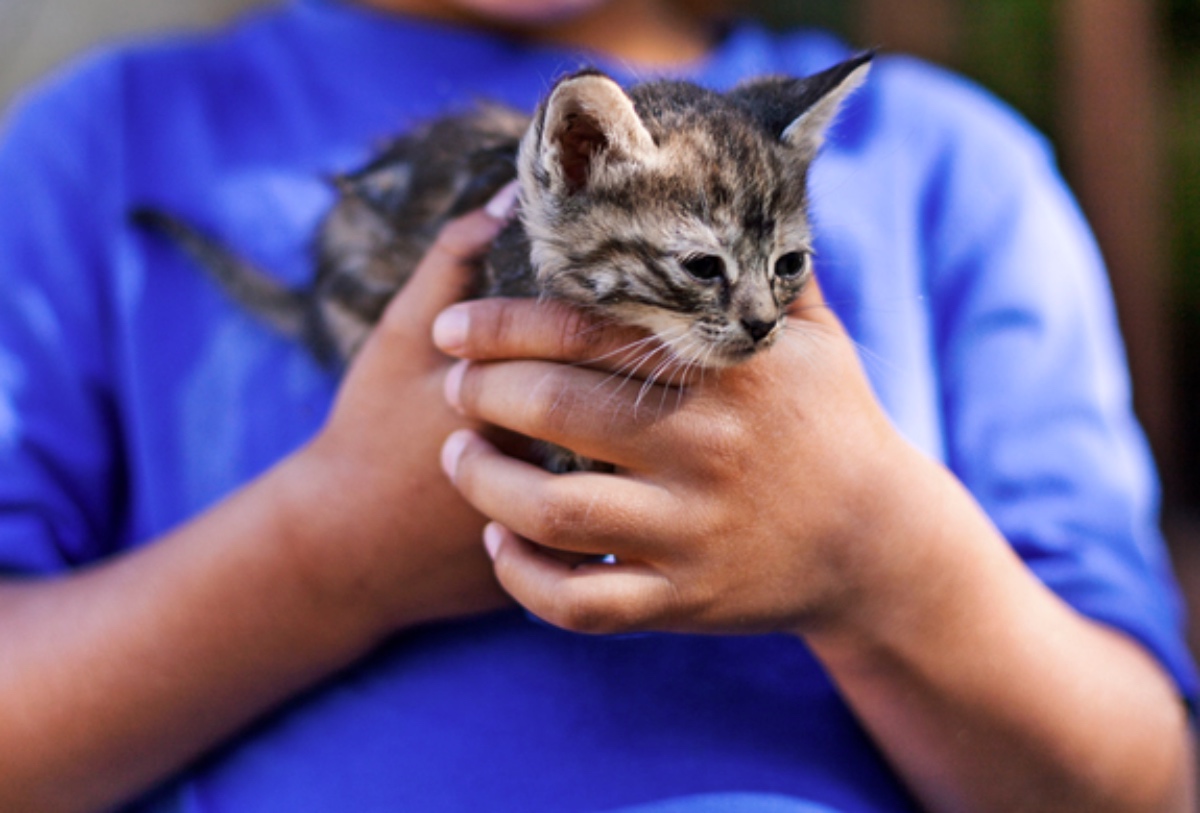 Dr. Melissa Nishawala is director of the Autism Spectrum Disorder Research and Clinical Program at Hassenfeld Children’s Hospital in New York City and she had this to say about the study: “Though small and preliminary, these are promising findings that mirror what I see in practice.”

“This is a study of pets or companion animals as opposed to service or therapy animals, so it is something that any family could pursue and gives a roadmap of how to do it well for families who are interested.”

Be sure to catch up on everything happening with Cats. Come back here often for Cat news and updates.