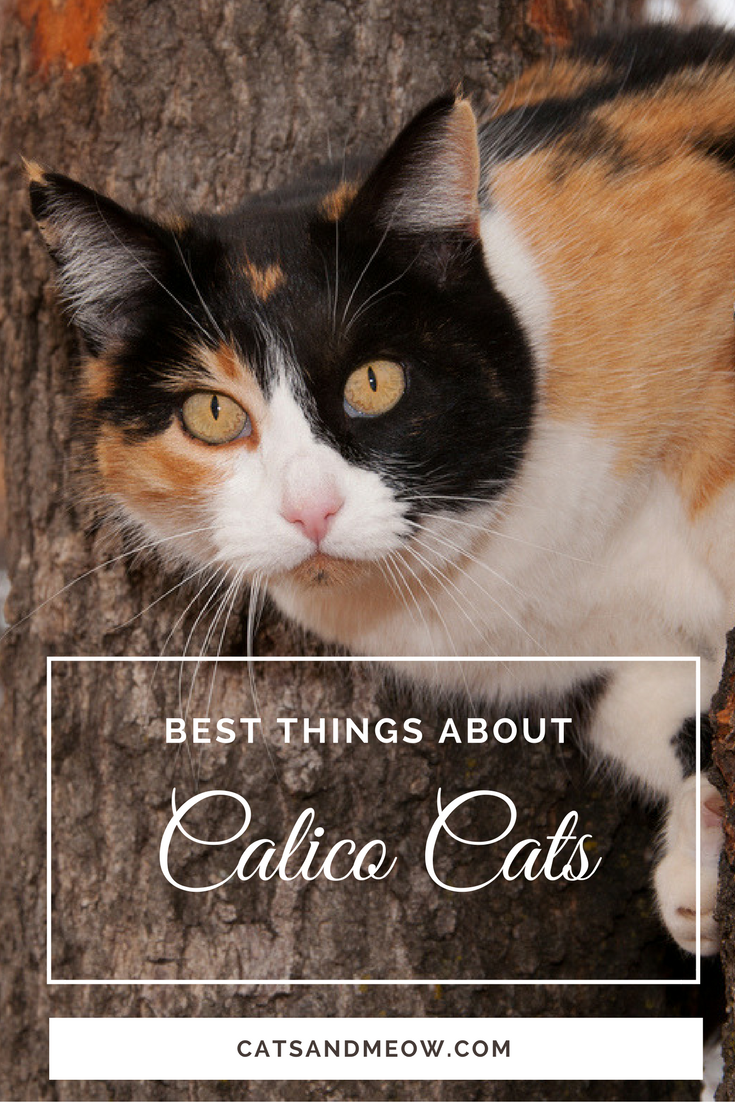 Calico cats are not a breed of cats, but rather it is their coloring that sets them apart. However, there are some personality traits that calico cats all seem to share, like being warm-hearted, wise, mystical and affectionate. Here are some of the best things about calico cats.

They are not a breed- Many people think Calico cats are a breed, but they are in fact, not. A Calico cat is determined by its color pattern. Calicos must have fur that is black, white and orange. There are several cat breeds that can be considered Calicos, including American Shorthair, Maine Coon, Persian and Japanese Bobtail.

Related: How To Know if Your Cat Is Normal

They are the Maryland state cat- The Calico cat is Maryland’s official state cat. They were chosen as the state cat on October 1, 2001, mainly because of the fact that the coloring of their fur looks a lot like the colors of the Baltimore Oriels baseball team- black, white and orange.

The 4 Best Cat Shampoos that Kitty Will Love Too!

How to Read Your Cats Different Moods

Why Russian Blue Cats are Great