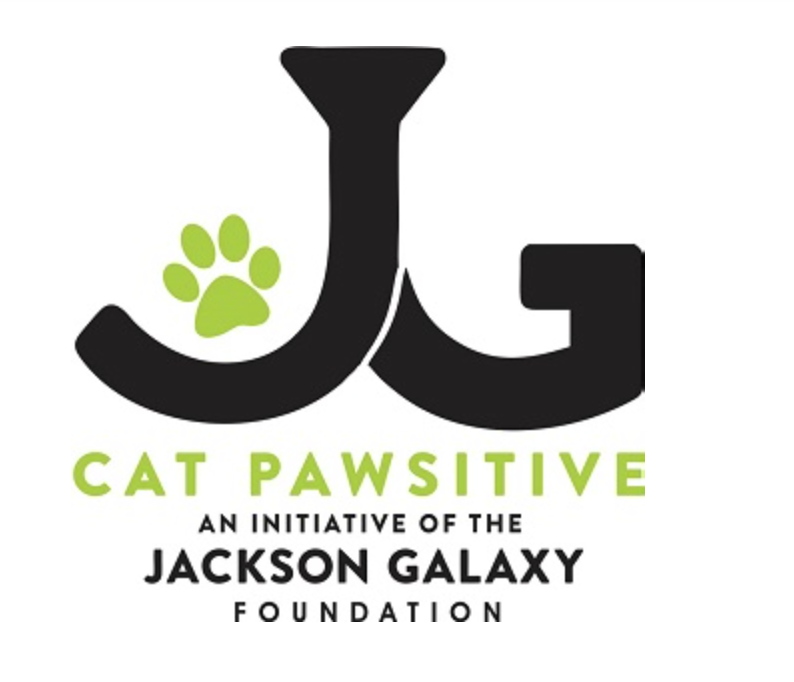 Through Cat Pawsitive training a shelter volunteer works with shy shelter cats to gain confidence, become more trusting and feisty cats are taught how to play nice. This training helps cats who otherwise would not be adopted to find their happy forever homes.

The volunteers use clicker training to positively reinforce a cat’s good behavior and are kept mentally and physically stimulated. The staff members at the Cat Pawsitive shelters goal are to reduce any stressors that may keep a feline from connecting with a potential pet parent.

The five goals of the Cat Pawsitive initiative are: Increase the adoptability of cats in the sponsor shelters, keep cats engaged, and behaviorally and physically active, empower and inspire shelter staff and volunteers through increased knowledge, show people in and out of the shelter that cats can be taught using positive reinforcement training methods and raise public profile of shelter cats and the great work being done at the Cat Pawsitive shelters.

Currently there are nine shelters across the United States that have been selected by the Jackson Galaxy Foundation as part of its inaugural Cat Pawsitive initiative. These shelters are: Washington Humane Society/Washington Animal Rescue League, Animal Care Centers of New York City, Maryland SPCA, Furkids, Cat Adoption Team, The Anti-Cruelty Society, Providence Animal Rescue League, Tabby Town, and the SPCA of Texas.

In order to be considered as an inaugural shelter of the Cat Pawsitive initiative the shelters had to participate in training webinars with the Jackson Galaxy Foundation team of feline behavioral experts. The staff at each location had direct access to consultations with the foundation’s trainer-mentors during the program.

What Feline Owners Need To Know About Cats Eating Grass, Plants And Vegetables

Weird Cat Behavior Explained: Science Reveals Why Cats Follow You to the Bathroom