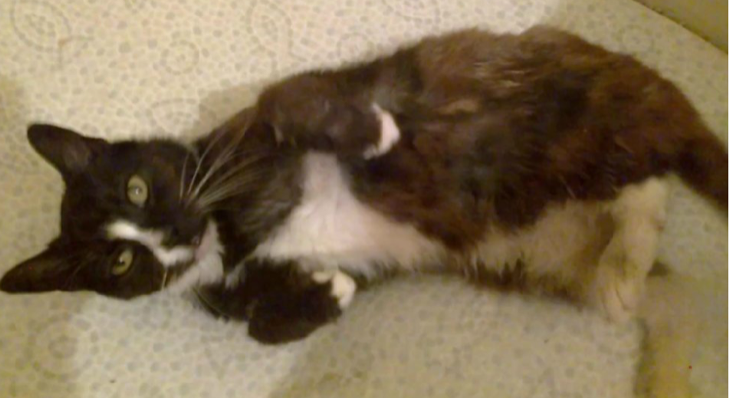 A cat named Moon Unit disappeared eight years ago in London. The feline was recently found in a cat shelter in Paris and has been reunited with owners Marna Gilligan and Sean Purdy.

A short video was shared by BBC News about Moon Unit’s disappearance and subsequent reunion with Marna and Sean. Moon Unit disappeared during a house party in 2008. The couple has no idea how their fur baby got from London to Paris or how survived as she had lost all her teeth.

“A cat that went missing from London 8 years ago has turned up safe and well – in Paris” the video begins. Moon Unit is a beautiful black cat with white tummy and paws and big eyes.

You Might Also Like —> Cats Can’t Catch Pokemon GO Creatures Or Sense Them, But They Certainly Make Cute Pictures

Of course Marna and Sean are thrilled to be reunited with Moon Unit. The couple has started a CrowdFunder Page in order to help Moon Unit say Merci to L’association d’Aide et de Défense des Animaux en Détresse.