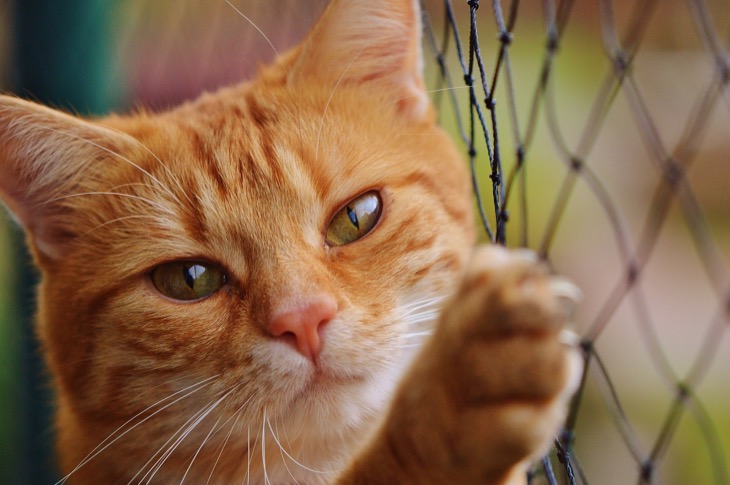 Over the weekend thousands and thousands of cat lovers all over the world took to Twitter for a #IfCatsWereInCharge Party. What things would be different if cats ruled the world?

Don’t cats already rule? And don’t dogs drool? Didn’t we learn anything for the 1993 movie ‘Homeward Bound: The Incredible Journey’?

One participant in the Twitter party posted a photo of a cat standing on a dog’s back and getting water from the refrigerator water/ice machine.

Of course cats would take over. A funny photo shows a cute orange tabby standing atop a pillow underneath which is the family dog. The meme reads, “Today the dog. Tomorrow the world.”

“IfCatsWereInCharge then Grumpy Cat would be their Newt Gingrich,” one funny post proclaimed.

#IfCatsWereInCharge then Grumpy Cat would be their Newt Gingrich.

And as fur mommies and daddies know, empty boxes are a cat’s. Is it any surprise that cats would deem it illegal to ever again throw out an empty box? If they fit, they sit! Dogs and laser pointers would be banded.

Revenge would be a dish best served cold as one video shows as a cat sneaks up behind a toddler dressed in a snowsuit and knocks the poor little one into the snow. What could the tiny tot have possibly done to the family cat? Pulled the feline’s tail one too many times perhaps?

There would be lots of free massages and back rubs but a global catnip epidemic may occur. Last, but certainly not least, ‘Soft Kitty, Warm Kitty’ would become our national anthem.

It’s never too late to join in the hashtag party! It started on July 23 but that doesn’t mean it has to end! Keep #IfCatsWereInCharge trend going worldwide for as long as possible! Let’s find out thousands more think would happen if cats ruled the world.

Signs Your Cat May Be Suffering From Heat Stroke